The End of the Pound Era?

The Ezra Pound Society sponsored the panel 'The End of the Pound Era?' at the 2019 Modern Languages Association Convention in Chicago, 3-6 January. This panel attracted a large audience, with the convention room near capacity at around 50 attendees. The papers spanned a variety of topics under the panel's thematic heading, from counterfactual conversations between historical figures, to the relative valuations of poetry and prose, Pound's readership, and new directions in Pound Studies. A lively session of questions followed the papers, which then continued in the Hyatt Regency lobby restaurant for another two hours.

While there is an obvious need for the Ezra Pound Society to continue advertising the work of its members, and to provide a venue for scholars within the Society and beyond to share their work at major conferences, the 2019 MLA Convention demonstrates the strong interest in Pound Studies in literary studies generally and beyond – giving us a clear answer to the panel's governing question. This energy seems to me a key aspect in planning future sessions at the MLA and at other major conferences.

Speaking of potential future MLA panels, discussion at the Chicago Convention resulted in the develoment of 'Pacific Pound,' the Society's guaranteed session at the 2020 MLA Convention in Seattle. We hope to see many of you there!

In this paper, I go back to my 1986 book on Pound in which I had paired the poet with Heidegger. My focus was a possible meeting in Rome in March 1936, for which I had written a little dialogue. I still find many echoes and similar positions linking Pound with Heidegger. However, the publication of new biographies and documents for both authors has made revise certain points. I now see better how Pound's later poetry can align itself with the way Derrida reads Heidegger on poetry, that is by scattering and disseminating essential meanings that Heidegger tends to reunify in his commentaries. A longer version of this essay would entail a triangulation of Pound, Heidegger and Derrida.

Ezra Pound produced an enormous amount of printed, broadcast, and performed material over a long and profoundly varied career. Yet, as many scholars have known all along, his archive – much of it held in the Beinecke Rare Book and Manuscript Library at Yale University but its minor limbs scattered elsewhere – contains vast holdings of variant and draft versions of his published works, and enormous quantities of unpublished material. The slow recovery of this material has had a profound, if still emerging effect on Pound scholarship. From the recovery of hundreds of radio speeches, propaganda items, and FBI dossiers, to draft novels, musical scores, abandoned canto drafts and hundreds of essays in English and Italian, the work of numerous scholars in recent years has brought into focus a much fuller picture of the poet and polemicist, and his troubled historical placement. This paper will provide an overview of this state of affairs, paying special attention to Timothy Billings's new edition of Cathay and its exploration of the Ernest Fenollosa notebooks – central documents in Anglophone Modernist poetry, but materials still only partially understood in their significance.

In his self-proclaimed defense of poetry, "The Serious Artist" (1913), Pound rejects the question, "What is the difference between poetry and prose?", explaining "these things are relative." In other words, there are no essential differences between poetry and prose. Of course, the literary developments Pound champions—especially free verse and prose poems—are evidence that dividing lines between poetry and prose are indeed inessential. Further, Pound's assertion is backed by several centuries of corroborating poetics: earlier defenses, like Sidney's and Shelley's, use "poetry" to encompass any language creation including prose, and literary historians demonstrate that prose forms are derived from verse forms in most major language systems. But as "Serious Artist" continues, Pound proceeds to dichotomize poetry and prose in nearly every paragraph, ultimately describing them as two separate, essential modes of expression. I argue that Pound's knowing self-contradiction is a strategic rewriting of earlier defenses designed to preserve traditions of poetry from the growing popularity of prose. Pound's paradox still operates widely today: we, too, tend to define poetry by its difference from prose even though we know the two are not essentially different. As long as we operate within this fundamental dichotomy, we remain in the Pound era.

Benjamin Smith (University of North Texas), “Reading The Cantos: Pound’s Dejection over the Loss of an Ideal Readership”

History is written by the victors, but it can also be rewritten. Ezra Pound knew this; we, his readers, are learning it anew. Recent Pound criticism has pushed back against traditional readings de-emphasizing or downplaying his poetry's political content. Despite its idiosyncrasies, The Cantos is now frequently understood as an authoritarian text, with an aesthetic cultivated in proximity to Fascist understandings of culture. Only in the final volume, Drafts & Fragments, does this aesthetic begin to fracture. By focusing on Canto CXVI and its depiction of Pound, Mussolini, and The Cantos as a whole, this paper attempts to sketch the breakdown of Pound's authoritarian aesthetic, and, in doing so, pinpoint the mismatch between Pound's imagined and actual readership. The canto conflates the poet and the dictator; the poem and good government, and in doing so transforms its readers into stewards for a vision of Poundian Paradise. To an extent, Pound's readers on the extreme right understand this, with some organizations going so far as to model their political programs on his. Poundians have had difficulty responding to these developments, examining the transformations in the aesthetics of the late cantos provide a means of doing so. By elaborating on the final developments in Pound's aesthetic, critics will be able to form a more complete understanding of Pound's poetic contribution. 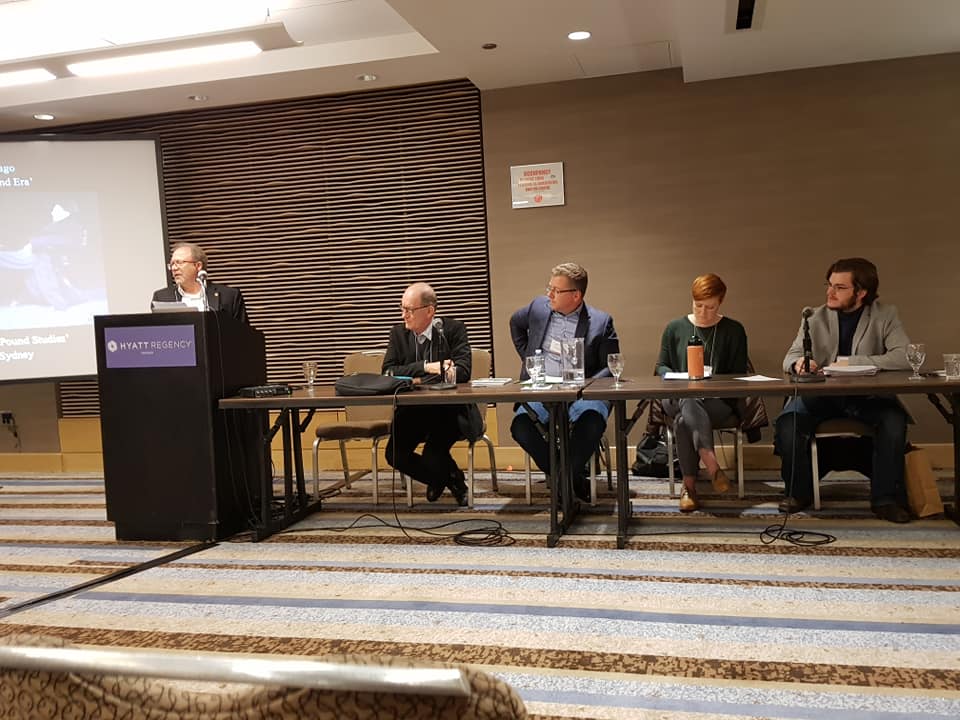 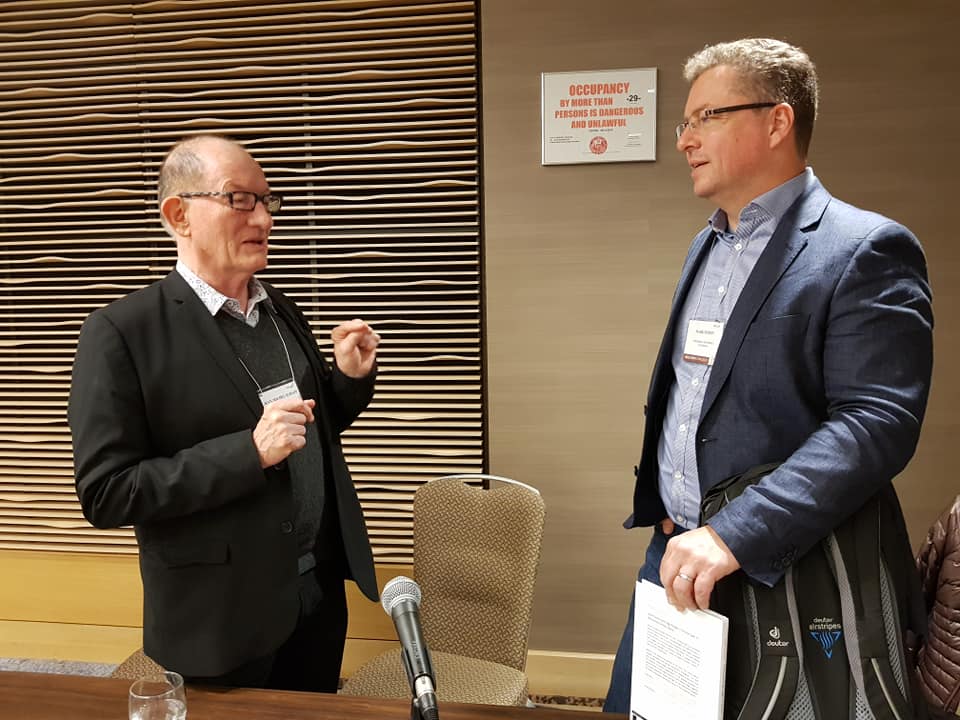