KAHTOC. [The Cantos of Ezra Pound].

Translated into Russian by Andrei Bronnikov. 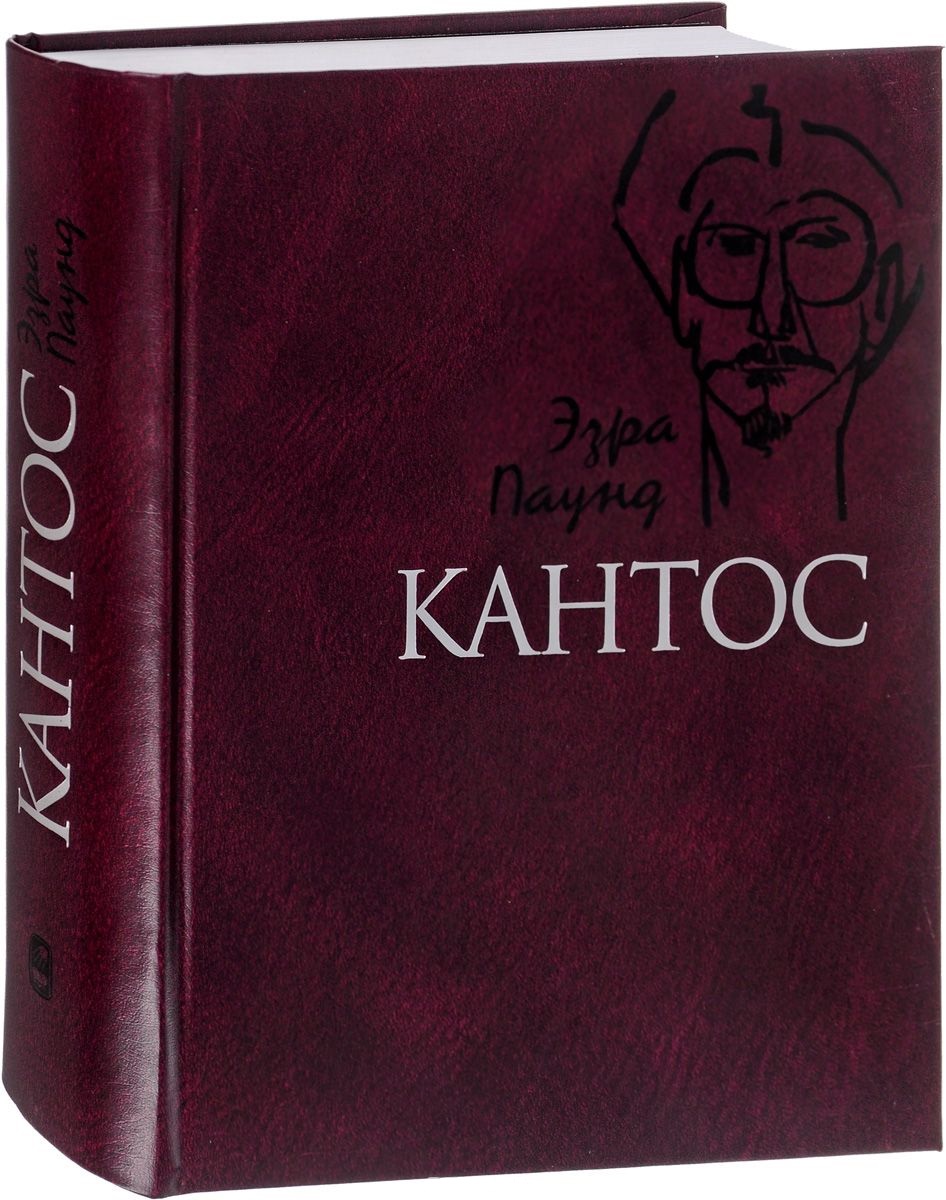 This edition is the first complete translation of The Cantos into Russian. The publication includes an introductory article and detailed commentaries written by the translator. The book has 944 pages of fine high-quality paper, its weight is 1.27 kg and it has an “enlarged” format of 170x215 mm. It includes Man Ray’s portrait of Ezra Pound printed on glossy paper. All ideograms and other pictograms have been copied from the original New Directions text, retaining their original size, proportions and positions. In addition to the detailed glossary, the book includes a table showing the translations of all Chinese characters into Russian keyed to the page/canto number.

ANDREI BRONNIKOV is a contemporary Russian poet. He is best known for his poetry collections Zen elegies and Species evanescens and is the author of academic papers on Platonism, philosophy of language, and mathematics.

AngloLiguria collects papers written in the first fifteen years of the third millennium, mostly for non-academic audiences and occasions. It addresses characters, books and events mostly connected with Liguria. I originally thought of titling the book “At the Hotel Croix de Malte,” having discovered that many major 19th-century figures stopped in Genoa in this long-since vanished hostelry (Mary Shelley, Mark Twain, Fenimore Cooper, Henry James -- even Giuseppe Verdi). The reference to the old hotel could have been appropriate because the writers treated in AngloLiguria are all presented at a particular moment of their careers, mostly in a Ligurian setting. (Compare Rachel Cohen’s A Chance Meeting, though unlike her I do not embroider the biographical evidence.) Accordingly, AngloLiguria offers a series of stills of its subjects as they pass though Liguria, and as they enter my horizon – a Poundian periplum of subjects (Byron, Dickens, Hemingway, Eliot, Lawrence, Woolf, among them). There is no attempt at exhaustiveness, which would be impossible in any case in the chosen format of the brief essay (about 1200-words). Yet often the fun of discovery is to be found in neglected details, which allow us to perceive writers and texts in their historicity and individuality, to see them in a new light and read them with renewed pleasure. I have added 72 pages of color illustrations with captions that allow readers (even if they have little or no Italian) to follow these fascinating stories through art, photographs, excerpts from poems and memoirs – Byron to Pound and Hemingway, but also to Zagajewsky, Creeley, and Heaney. – Massimo Bacigalupo.

PART ONE: AT THE HOTEL CROIX DE MALTE

At the Hotel Croix de Malte

Byron: the Summer of a Dormouse

Conrad: the Courage of Freedom

Lerici and Spezia -- The English Gulf

Discoveries at the LericiPea Poetry Prize

Stephen Spender and the Diary of Sintra

James Joyce and Us

INTERLUDE: AN ITINERARY IN IMAGES

Augusto, a Boy of the Fifties

Tut at Portofino, and the Herberts

Who Was Essad Bey?

A Game of Tennis with Ezra (Giuseppe Bacigalupo)

Rapallo in an English Guidebook of 1903

A Tablet for Anna Maria Ortese

The Canadair of Tonino Milite

Mary de Rachewiltz at Work on the Cantares 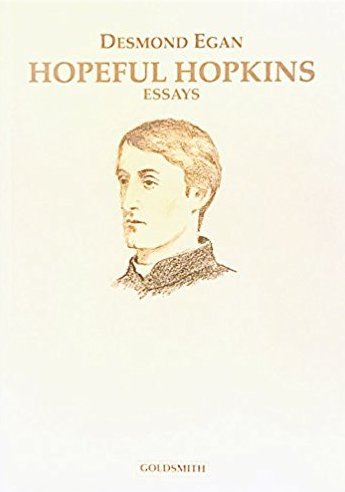 The image of Gerard Manley Hopkins (1844-1889) as a suffering, despairing depressive, wandering sadly around Dublin during his last 5 years there - has been too readily accepted.

In this new Collection of Essays, poet DESMOND EGAN sets out to correct the balance, emphasizing the energy and optimism of the great English poet who wrote almost a third, and some of his best work, in Ireland; some of it in Kildare, in Clongowes.

Hopkins, Pound and The Modernists

The Irish Use of English

The Theme of Exile

Poet Desmond Egan was once called Ireland’s only Poundian and has read and lectured at various Pound conferences. His work is included in Ezra Pound and Modernism. The Irish Factor (Everett Root, 2017). Egan is Artistic Director of the G. M. Hopkins International Festival in Newbridge College, now in its 30th year.

Author of many poetry collections; three of prose; two published translations of Greek plays, he is also the recipient of various awards, including The National Poetry Foundation of USA Award and, recently with Liam Neeson, the IBAM Award of Chicago.

More information: This email address is being protected from spambots. You need JavaScript enabled to view it.