So reads Ezra Pound’s poem “Papyrus” in its entirety. First published in his collection Lustra in 1916, it is based – though it does not acknowledge this – on a part of Sappho’s Fragment 95, and is the first piece of a suite of five poems departing from Sappho’s work, whether through (in)direct translation or imaginative variant.1 More generally, however, it is treated by itself, as an enigmatic yet totemic textual object offering similarly deceptive yet rich pickings to “In a Station of the Metro,” which had been reprinted in the same volume. “Papyrus” famously works with – indeed, exacerbates – the conditions of incompleteness and fragmentation in which Sappho’s poetry has come down to the present (for instance, as fragments literally recovered from scrap heaps, and sent to Oxford or Berlin from Egypt in biscuit tins, old kerosene containers and the like).2 It is a poem consisting solely of a title, three words, and three sets of ellipses: a fragment of a fragment turned into something “complete,” based on a series of words written in the corner of a torn piece of parchment – and not, in fact, papyrus, as Hugh Kenner notes – words which are themselves incomplete (54).

Pound’s poem works with only three of these incomplete words from Sappho’s Fragment 95, a fragment more generally expanded – around thirty words in total can be deciphered, or reasonably reconstructed – to more fully suggest a narrative.3 Though C.M. Dawson and W. Seelbach have shown that it can be considered a direct (if perhaps mistaken) translation, rather than simply an attempt to render the original’s atmosphere, it’s still possible to see the text, in its radical concision, as an imitation rather than a translation; perhaps even a parody.4 Given that the incomplete Greek words Pound translates can not in themselves be reliably reconstructed, this is understandable. Indeed, in a twist which reverses Pound’s strategy, Anne Carson’s dual-language edition chooses to reproduce the Greek fragments which lend “Papyrus” its three words, but her English translation leaves only the proper name “Gongyla”: the other words are rendered simply as the floating halves of a set of square brackets, closed but not opened, themselves incomplete (188-89). As one critic puts it of Pound’s poem – but equally true of Carson’s apparently more “literal” rendering – “more hole than text.”5

My own version of Sappho’s fragment goes to the opposite extreme, expanding and re-working the original material. The ghost of Pound’s enigmatic poem – suspended between narrative and image – peeks in at the edges. The poem is part of a wider project of Sappho translations, some of which have appeared in To the Reader (Cambridge: Shit Valley Press, 2015).

I have attempted not to contain “Sappho” within “my” own voice, nor to be “faithful,” or to historically reconstruct. This is a translation of a translation, departing from departures, crossings, voyages. Pound’s translations are famously those of a poet rather than a scholar; and while Pound has some ancient Greek (which he claimed he had been ill-taught, in comparison to Latin), I have none. Language is one gap; gender, another, and a question to the fore in the contested tradition of Sappho’s desires. For sure, Sappho has often been translated by male poets – like Swinburne, like Pound – ventriloquised by them, and, for a long time, even claimed as a poet of heterosexual longing, reflecting a projected image of female desire (see, for instance, Alexander Pope’s “Sappho to Phaon”).

At various points, the broken body of her poems has been forced to fit definitions of modernism, imagism, decadent aesthetics, archaic and contemporary all at once. I’m interested in Sappho’s work as tracing a sociality of women, of those left behind by war, posed against a patriarchal militarism which fetishises a vision of female beauty based on ownership. Sappho’s presentation of fulfilled desire or of lament for its loss – desire constrained, suppressed, and ruptured by patriarchal wars, over land, over wealth, over women – can ultimately be versioned as seeking the cessation of those structures. Out of the condition of fragmentation and reconstruction which Pound’s poem foregrounds, private longing becomes public utterance (as Rachel Blau DuPlessis puts it), and lyric’s formative tropes can be refreshed as horizon of longing and hope.

3. Of the many translations of this fragment, see, for instance, those of Willis Barnstone (as “To Hermis Who Guides the Dead,” in The Complete Poems of Sappho (Boston, MA: Shambhala, 2009), 109) and Anne Carson (If Not, Winter: Fragments of Sappho. (New York: Vintage, 2002), 188-9). Sappho’s other address to Gongyla, fragment 22, lends Anne Carson the title to her 2002 book of Sappho translations, If Not, Winter. (The translation in question appears on 40-1.) Willis Barnstone provides two versions under the same title (as “Return, Gongyla”), in To Touch the Sky: Poems of Mystical, Spiritual and Metaphysical Light (New York: New Directions, 1999), 31 and The Complete Poems of Sappho (Op. Cit.), 59; the former of these ghosts my own poem. 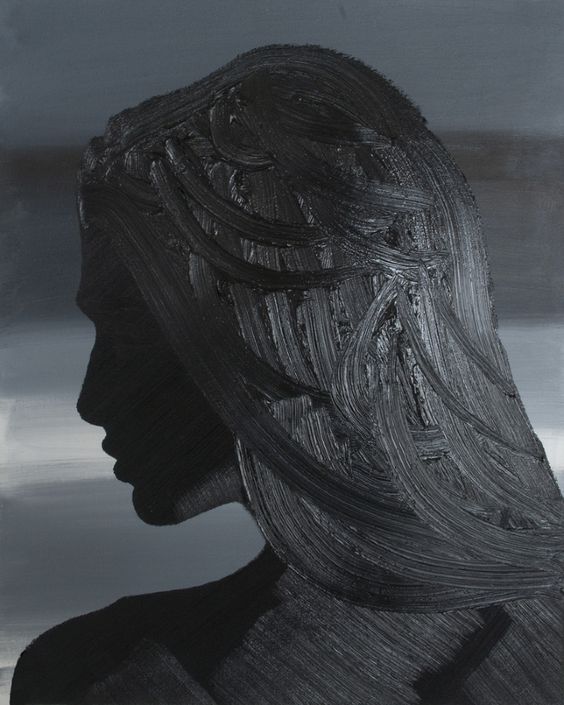 Paints my face with the absence

Of yours. Spring will not bloom

Till you return, for you are redder than bright

Fire and I want you to come

Back. Put on your gown

I eat your love. Weak and

Happy I would be

And though once I blamed you

blame me Back: strike off this debt

in newness too old;

each petal to preserve

heat with cold, season on

season in laws cruel and ordering

of rhyme and reason.

Within such paradox to live

this is what I must bear

though sun be soft and rain be sweet

out in the elements the fundament

of my rooted role so placed

my teeth in wind

with a quiet howl

with words or without

in gestures and songs

I knot my hands,

of parting and departing,

To them this is a song so sweet

it speaks of useful longing

to keep me in my place

But how this howl sounds out

I will not be placated

will not settle for less

than all the world,

will not be sated

of what with you would move to life

the flash of insight /

this I saw there,

impossible point to re-

collect, scattered to the four

winds and corners of the known

which is everything and

save in a flash

ing from earth in

spring. So instead my task

to be the mask I wear

of spring in dancing.

pose, as removes  too hot

To sing of what is not here.

with the absence of yours.

Spring will not rightly bloom

till you return, winters’ pain abate:

my mask is the absence your absence

paints on my face. My singing thread.

The absence, of what

for want of better knowing

I call by the name

Gongyla, the name in longing hope

of too long spring. 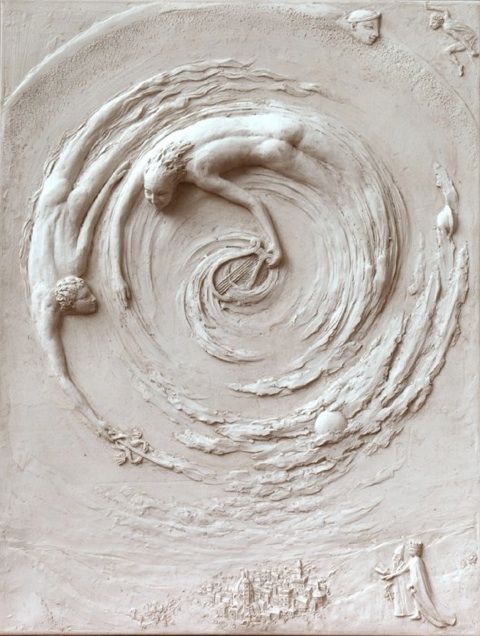