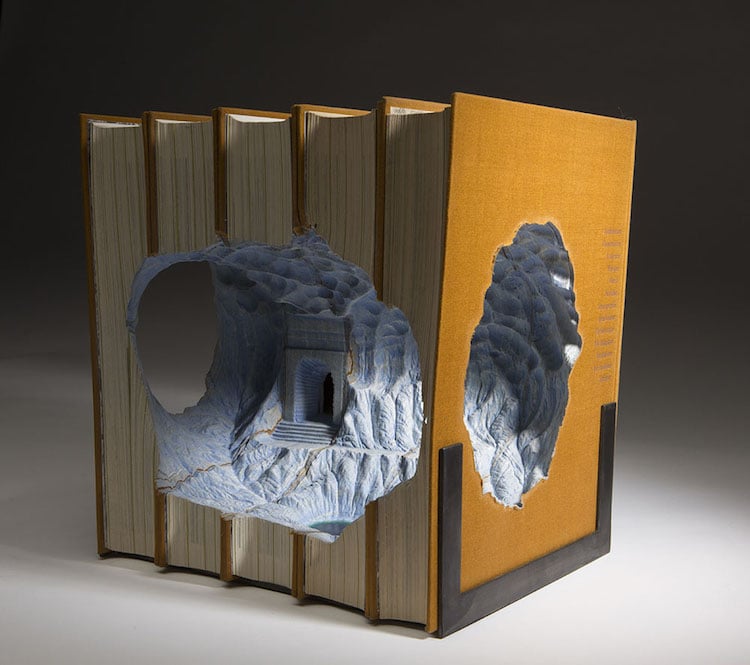 15. In a letter dated 23 January 1973 Eva Hesse wrote to Hugh Kenner that she hoped he would make it clear that “D.P. was E.P.’s ‘patroness’ for most of their life together, specifically until his royalties shot up after the English Departments placed him on the curricula in the 1950s. Also some of his early books were financed by D.P. This explains why he never seriously contemplated divorcing her until 1960, when however he wanted to marry Marcella, not Olga.” The letter is in the Kenner Archive in the HRC, Austin, Texas. Kenner mentioned this letter to Guy Davenport and reported some anti-Olga Rudge gossip, but did not relay the above. The editor of their letters, however, Edward M. Burns, in his notes gratuitously cited Eva Hesse’s scandalous statements and so made them public (Questioning Minds. The Letters of Guy Davenport & Hugh Kenner, 1493 n.64). Coming from Eva Hesse the statements might be accepted as well-informed, but they were not. Dorothy Pound herself, according to Mary de Rachewiltz, indignantly declared, when “someone suggested she had maintained Ezra during much of his life”, “‘I never kept that man for a moment! I paid my own way and so did he!’” (J. J. Wilhelm, Ezra Pound: The TragicYears 1925-1972, 34). Such of their accounts and cheque stubs as I have seen support that. Certainly, in 1939, for his trip to America, Pound was drawing on his own American bank account. During the war, their foreign accounts were blocked and they were dependent on his earnings from the broadcasts and his journalism. And from 1946 D.P. as “Committee for Ezra Pound” had full control of his money, and out of it paid not only his expenses but allowances for herself and for Omar Pound, and paid also the legal expenses incurred in thwarting his will—her accounts are in the Pound archive in the Lilly Library. The reasons for his not contemplating divorce must be sought elsewhere.

16. In Canto CXIII we read, “and (calling Paul Peter) 12% / does not mean one, oh, four, 104%”. The main statement is perfectly clear, but what of “(calling Paul Peter)”? Is there some obscure play upon robbing Peter to pay Paul? But as it happens, in his interview with D. G. Bridson for the BBC in March or April 1959, i.e. at the time when he was writing this canto, Pound mentioned “the hooey out in Alberta, where the damn fools put a two-cent stamp on per week. And there are still people like Paul Peters who can’t see that a 104% tax on money would be of no benefit to humanity” (New Directions 17, 1961, 175-6). In the notebook draft of those lines Pound clearly wrote, “& (calling Paul Peters) / 12% does not mean one, oh, four”. Can anyone identify the “Paul Peters” in question?