Make It New 5.1 is the first issue of the journal in 2019 and the first since I took up the role of President of the Ezra Pound Society in late 2018.

My first duty as both President and Editor is a most pleasant one: to thank the outgoing President of the Society and Editor of Make It New, Roxana Preda, for building both entities into the wonderful resources they are today. Her vision and dedication have ensured the Society is strong in its membership as well as in its identity, playing an important role in the wider scholarly community in panels at major literary conferences such as the MLA and ASA, and in supporting the work of scholars within Pound Studies in such enterprises as The Cantos Project and Poetry & Prose: Contributions to Periodicals. The Ezra Pound Society website hosts these projects along with Make It New, an architecture Roxana worked tirelessly to develop. We have much for which to thank her!

As readers will see from the current issue of Make It New, I aspire to continue the terrific work Roxana has accomplished over the last five years, and in compiling this issue I have been very fortunate to have the assiduous and astute help of Ryan Johnson. I am very keen to retain a sense of the journal as a meeting point for Pound scholars, and the journal will keep many of its key features: extensive book reviews in Pound Studies and related areas; reports on major conference activities and symposia; information concerning any events or performances relating to the work of Ezra Pound; scholarly contributions and reflections on the state of the field; and reports from specific geographical areas in which Pound Studies is making notable strides.

Numerous people have asked me what kind of vision I have for the Society and for Make It New. If I had to respond with two key concepts they would be: ‘Look East’ and ‘Collaboration.’ Pound Studies has benefitted enormously from several generations of scholarly work concentrating on Pound’s sources, interests, and friendship networks in East Asia, particularly in China and Japan. The current state of affairs is as promising as it has ever been, I think, in terms of more non-Asian scholars having some linguistic proficiency in the languages of East Asia, and with many more scholars in China, Japan, Korea and elsewhere in the region extending the global scholarly community. This augurs well for future research projects in Pound Studies and Modernism Studies. The kinds of projects that span languages, national and regional histories, and aesthetic traditions often benefit from a higher degree of collaboration than that with which literary scholars have customarily engaged. I see the present era of Pound Studies as one in which collaborative projects can realize some major advances in the field – and in the case of The Cantos Project, already are making great strides. I aim to make both the journal and the Society focal points and organizational centres for such enterprises.

With an abundance of books, editions, and essays on Pound’s work currently making an impact, and with more soon to come, we have much to celebrate. One such opportunity will arise at the 28th Ezra Pound International Conference in Salamanca, 25-29 June (a separate entity but one obviously sharing close links with the Ezra Pound Society). The Society will also be a presence at the 2nd Modernism Studies in Asia Conference in Tokyo, 12-14 September, hosting two panels; and the guaranteed panel, ‘Pacific Pound,’ will feature four speakers at the Modern Languages Association Conference in Seattle, 9-12 January 2020. Other important venues for Pound Studies include the Louisville Conference on Literature and Culture Since 1900 and the American Literature Association annual conference. I encourage anyone wishing to propose panels or individual papers for these conferences to contact me.

‘Brevity is the soul of wit,’ someone once said, and though that boat may have sailed for me presently, let me close with an image combining my two governing concepts above: of Pound Studies rowing into the sunrise, heading east in a spirit of collaboration. If I may take the role of stroke, 2019 sees us heading across the Pacific to bring in the New Year in Seattle. I hope that the four numbers of Make It New – March, June, September, December – are good reading along the way.

Mark Byron, The University of Sydney 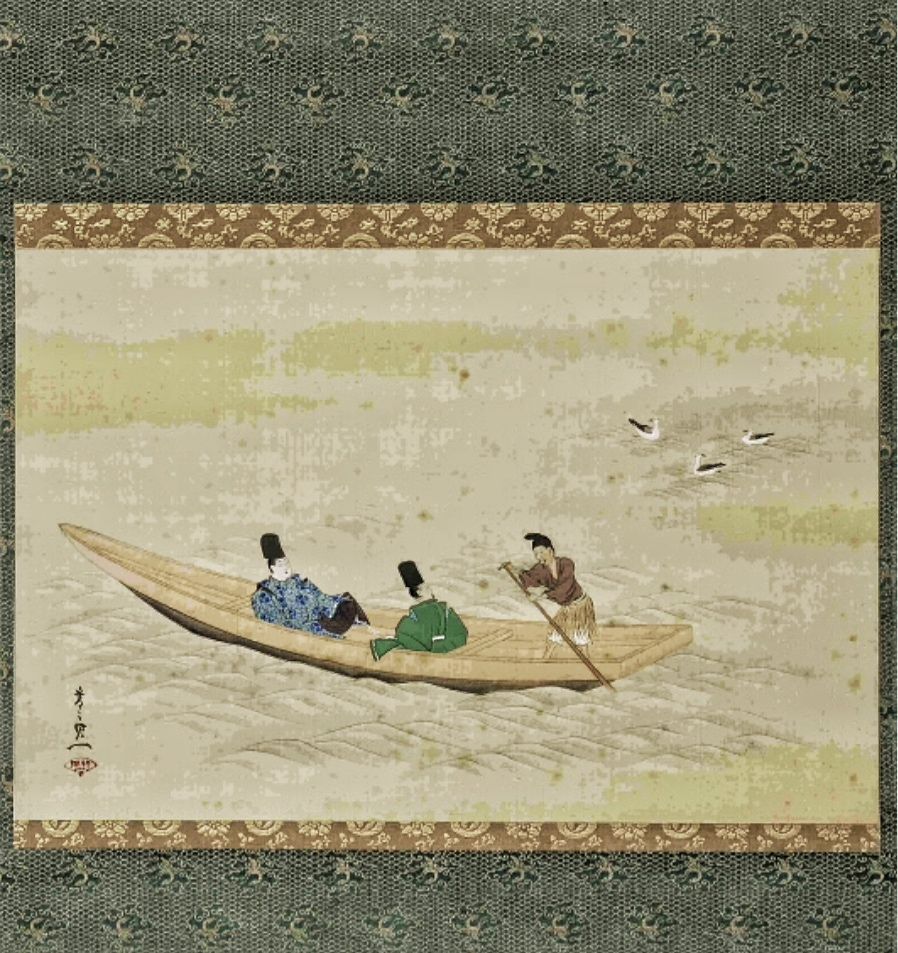